Hypnosis is a human condition involving focused attention, reduced peripheral awareness, and an enhanced capacity to respond to suggestion.

During hypnosis, a person is said to have heightened focus and concentration. Hypnotized subjects are said to show an increased response to suggestions. Hypnosis usually begins with a hypnotic induction involving a series of preliminary instructions and suggestions. The use of hypnotism for therapeutic purposes is referred to as “hypnotherapy”.

Are you dealing with stress, anxiety or bad habits? Struggling with confidence, motivation or performance issues? I am here to help. Together we’ll figure out why you haven’t been as successful as you would like. We’ll root-out roadblocks, negative thoughts and limiting beliefs that have been holding you back from experiencing your definition of success. Working with a board certified clinical hypnotherapist, you’ll get the tools, guidance and discipline you need to start living at your highest level of excellence. 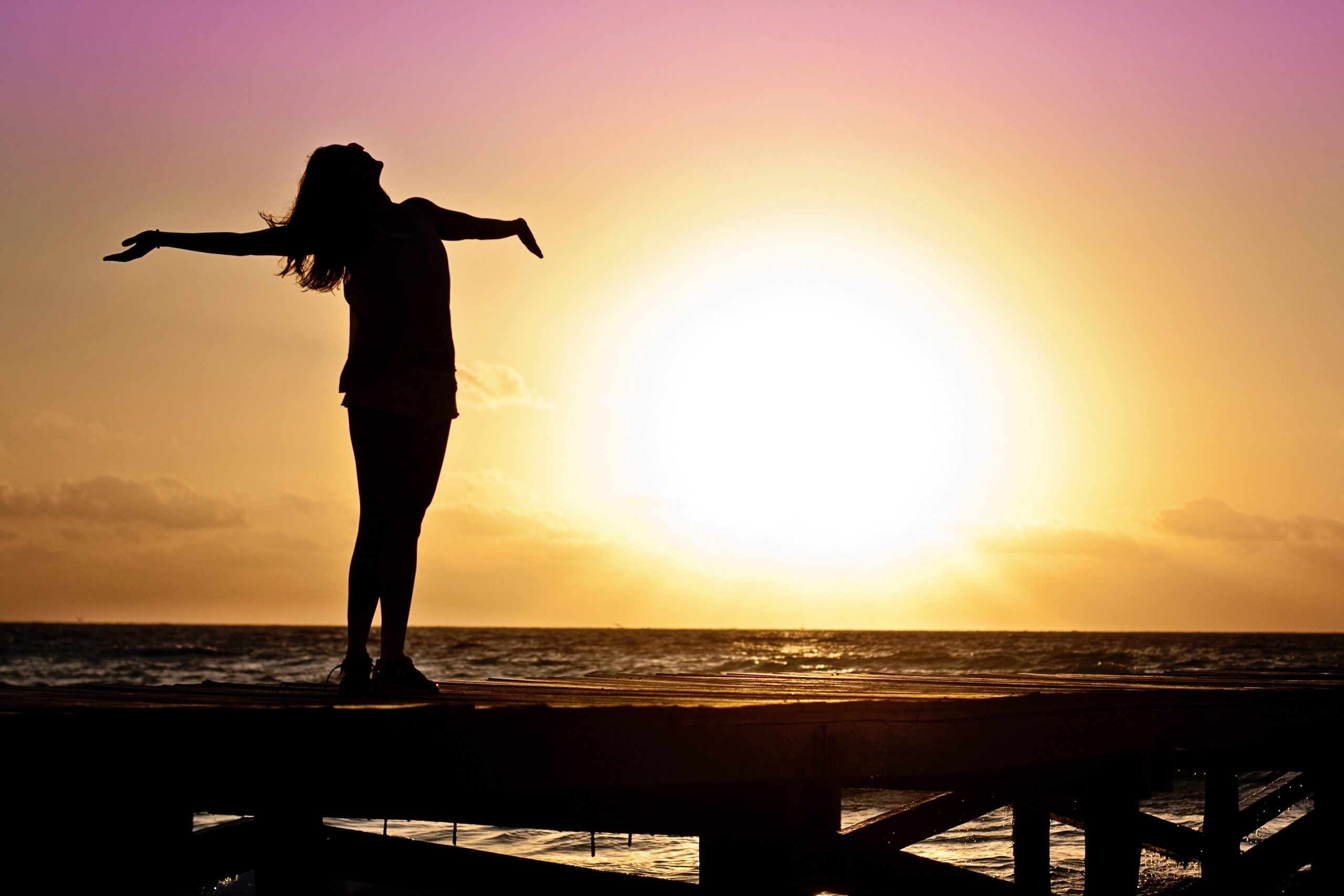 Let Us Help You Create a Life of Joy and Freedom

My name is Cheryl Otterbein. I offer support for clients dealing with anxiety, stress, smoking cessation, phobias, past life issues and much more. I’ve spent years of training and I am a Certified Clinical Results Therapist, My goal is to guide you to the root of the issues you want to eliminate in your life.

My work helps address long-term conditions and break certain habits by guiding you through the process of clearing your mind, so you can focus on the most important aspects of your life. There are few things as rewarding in life as seeing clients become free from anxiety. Life opens up in incredible ways when you aren’t held back by unnecessary and harmful habits. As one of the few certified clinical results therapists in Canada who provides certified virtual gastric band bypass for weight loss, I am the ideal choice if that is your primary goal. Whether you need to change your behavior or need to lose weight, the process will help clear your mind and allow you to achieve or regain your

Imagine a substantial increase in your productivity. See an improved WORK ETHIC and Concentration.

You and your FAMILY will see a positive difference!

Get A Better Sleep

Better sleep leads you to another side effect; FEELING BETTER in all aspects of your life

What are the differences between hypnosis and hypnotherapy?

While hypnosis and hypnotherapy are in the same “family,” they are very different from each other. The core difference is that hypnotherapy is an internationally recognized therapy technique for addressing mental and psychosomatic issues. It uses hypnosis to break through to the subconscious to better understand the foundation of the issues a client is facing.

Can anyone be hypnotized?

Yes. Everyone has the ability to be hypnotized. Hypnosis is a very normal process that we all experience for a few minutes everyday before we fall asleep. Everyone who is willing to relax and enjoy the benefits of hypnosis can be hypnotized. Anyone who can follow directions can be hypnotized. The most creative and intelligent people are usually the best subjects.

Yes, hypnotherapy works. Professional organizations have consistently reported on the value of hypnotherapy.

What are the benefits of hypnotherapy?

Hypnotherapy has repeatedly and consistently helped clients  with anxiety, depression, PTSD, obesity, addictions, or countless other issues recover faster. When combined with methods such as cognitive behavioral therapy (CBT), valuable recovery work can begin as quickly as one or two sessions.

Will I do things I don't want to or be totally under your control?

Absolutely not. Hypnosis works on the basis of positive suggestions. Whilst you may fall into a dreamlike state, your mind is still in control and will reject any suggestions that you would normally consider inappropriate. You are not in anyone’s power and you cannot be controlled in any way.

The people you see on stage shows are all “willing volunteers” whose eagerness to entertain others is the basis of their apparent programmed behavior. You cannot be made to do anything against your will; no one can be made to do anything or say anything that conflicts with his or her personal and ethical standards or morals.

Will I be asleep?

Historically, the word Hypnosis comes from Greek origin meaning a “sleep-like state”. However you will not be asleep, nor will you be unconscious. You will be aware of everything that is happening and that is being said the whole time. You will be entirely focused on increasing your motivation, your beliefs in what is possible, your confidence and your self-esteem. Although the words “deep sleep” may be used during our sessions, you will hear everything that is being said: this is your clue to the fact that you are in the hypnotic state rather than sleep.

Will I remember everything afterwards?

Most people do remember either everything or certain parts of the experience, depending on how deep your mind goes. You will find that suggestions which have been given to you in hypnosis will resurface in your conscious, thinking mind after your session and these will be the thoughts that produce positive changes in your behavior or way of thinking and feeling.

Are there any negative side effects?

There are no negative side effects. Most people find the experience to be extremely positive, beneficial and empowering. Hypnosis is considered safe no matter what your condition. I always ensure that you and are in a positive, relaxed and motivated state at the end of each session.

What is the success rate of hypnotherapy?

Studies found that hypnotherapy takes an average of just six hypnotherapy sessions to make long-lasting change, while psychoanalysis takes 600. Plus, hypnosis was highly effective; after 6 sessions 93 percent of participants, while the psychoanalysis group had just a 38 percent recovery rate

I went to a hypnotherapist once before and it didn’t work. Does this mean I cannot be hypnotized?

Hypnosis is a natural state that we have access to all day long. When you drive down the road and miss a turn or get lost in a movie or your favorite song, those are all states of hypnosis. The most common reason for failure to induce trance is lack of rapport and explanation of the state, or a hypnotherapist without proper training who is using incomplete methods. Always check with the background of a new hypnotherapist before committing to a session.

From a life of limitation and stress…

To a transformation to calm, freedom, and happiness.